Colorado, Midland & Pacific Railway has announced that it will lease Union Pacific's Tennessee Pass rail line from Sage, CO to Parkdale, CO. Since going dormant nearly 25 years ago, the Arkansas River has become a Gold Medal fishery, the rafting industry has grown into a $75M+ annual economic revenue generator, Brown Canyon National Monument was established, and our local economies have flourished. This could all change if trains are allowed to run on this rail line again. Join us in opposing the re-establishment of the Tennessee Pass rail line.

By signing this Petition, you will join the Coalition to oppose the Tennessee Pass Rail Line and protect the environment of the Arkansas River valley and the financial interests of the communities that rely on the revenue from recreational tourism.

If the Tennessee Pass Rail Line is approved, trains (including the potential for up to 1,000 oil cars per day) could run directly alongside the Arkansas River, risking 100+ miles of Gold Medal trout fisheries, whitewater areas that bring in over 225,000 rafters and $75 million in economic revenue, and the Browns Canyon National Monument.

While the railroad companies have promised passenger service along this line, they have admitted that passenger service will only generate $5 million in revenue annually, while the cost to rehabilitate the line has been estimated at $278 million.  The passenger service promise appears to be a red herring, designed to gain public approval for this rail line.  The reality is that these railroad companies would need to run significant amounts of freight along the Tennessee Pass Rail Line and through the Arkansas River valley to make this project financially viable.  This includes the potential for 4-10 oil trains per day from the Uinta Basin in Utah, with up to 100 oil cars per train.  The Tennessee Pass route has a history of being dangerous, with steep grades and tight curves.  In the 1980's and 1990's, there were multiple derailments, with rail cars ending up in the river.   We cannot allow that to happen again.

Understanding the significant challenges with the Tennessee Pass Rail Line, in late 1997, Union Pacific applied with the Surface Transportation Board to officially abandon the route.  Unfortunately, they were denied.  We agreed with their request to abandon the line back then, and strongly agree that it should now be abandoned permanently.

Thank you for joining our Coalition and supporting our efforts to protect the Arkansas River valley and its communities.

Where Will This Petition Be Sent?

We will be sending this petition to the Surface Transportation Board, which regulates the use of America's rail lines, as well as to railroad company representatives and high ranking Colorado government officials. Additional names may be added at any time.

Much has changed since the Tennessee Pass rail line went dormant 24 years ago in 1997.  In 2014, after decades of intensive toxic cleanup from past mining operations, the Arkansas River achieved Gold Medal Fishery status along a 102-mile stretch from Leadville, CO to Parkdale, CO.  In 2015, the Browns Canyon National Monument was established, providing a critical wildlife habitat, including big game and bighorn sheep herds.  The Arkansas River whitewater rafting industry now generates over 225,000 visitors annually, bringing in over $75 million in local economic revenue.  With the increase in recreation in the Arkansas River valley, so, too, have the valley's communities grown.  They rely on the continued protection our Coalition demands, in order to maintain and grow the recreational tourism revenue so vital to our economy.

The Tennessee Pass rail line is notorious for its steep, dangerous grades and tight turns, which have led to multiple derailments in the past.  We cannot risk future environmental damage to this prized area of Colorado by allowing trains to return to this line that provide no vital sources of economic revenue for our communities.

Understanding the significant challenges with the Tennessee Pass Rail Line, in late 1997, Union Pacific applied with the Surface Transportation Board to officially abandon the route.  Unfortunately, they were denied.  We agreed with their request to abandon the line back then, and strongly agree that it should now be abandoned permanently." 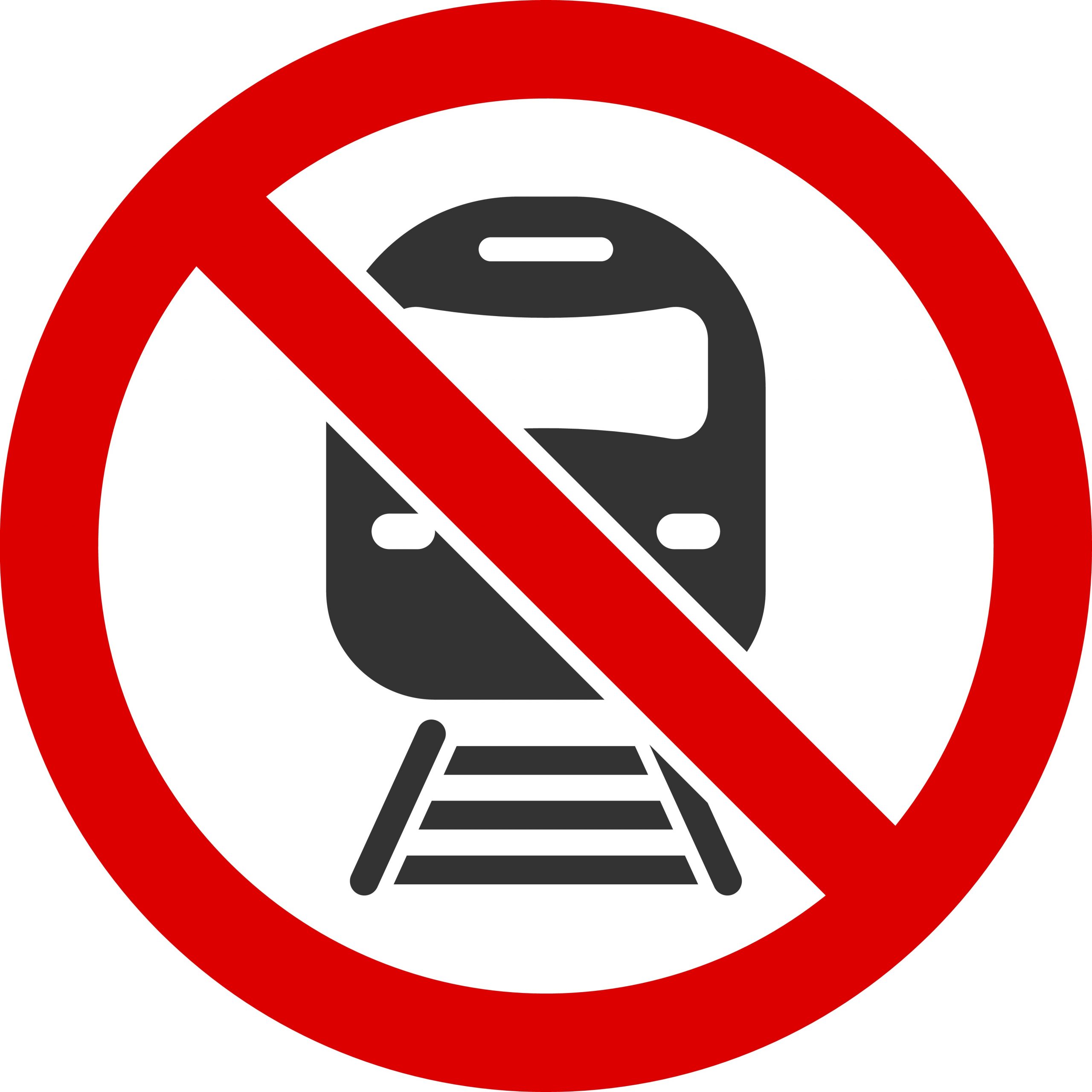 Join the Coalition Against the Tennessee Pass Rail Line

Thank you for your support!